$6495 - tax credit = free
Anyone need an electric golf cart car? Goes up to 25 mph and is legal on streets with a speed limit below 35 mph 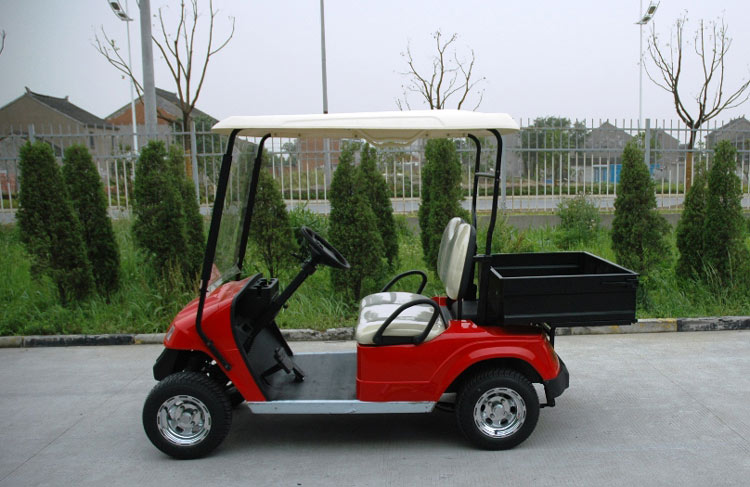 i forget how the phase out works, but most people who can afford to buy one of these for sss and giggles will not get the full amount of the credit…

well, I’m still waiting for the AIR CAR to hit the market place. 22 KWHRs to fill its compressed air tank to drive it 100 miles. thats about $2.50 at our rates of 12cents a KWHR. and each of our KWHRs only cost about 2 pounds of CO2 to generate. much less CO2 than burning a couple gallons of gasoline.

TATA Motors, of India has paid the $29 million liscense fee to build them in their country, so maybe here too, somday.

Hey, i mostly just drive ack and forth to the grocery store and DPA. so it would be perfect. If i had a solar panel system on my house roof to charge it, i could drive with free green power. No CO2.

[quote=“kaptken, post:3, topic:2518”]
If i had a solar panel system on my house roof to charge it, i could drive with free green power.[/quote]

If you had a solar panel on your house, you still wouldn’t be green …

Huge amounts of fossil fuels are used in the manufacture of the cells and, just like many other electronics, the waste metals not used in production also present their own disposal problems, mercury and chromium being two of the top problem-makers.

Hate to burst you bubble. but solar isn’t that green overall.

the newer organic based non silicon crystal solar cells. they will make a big improvement.