So I bought a harlequin shrimp about 4 months ago from F2F. It was in My tank for about 3 weeks when I found what I thought were remains. I figured my pink tail trigger caught up with him finally. Well today before therapy I see Jesus (pronounced Hay zues) coming out of a cave pushing a Old hermit shell from in front of it. 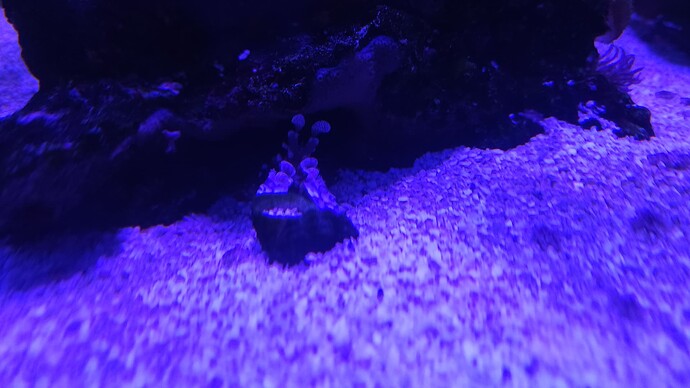 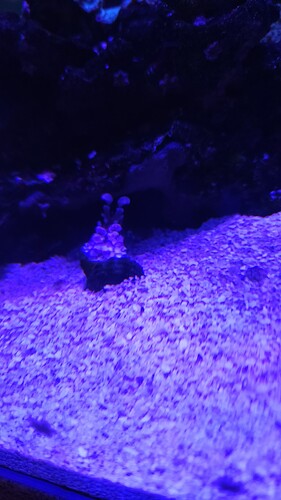 Guess it’s been fattening up on Astrea starfish. You notice less on your rocks and glass?

I have noticed less @davisgregg33

@MarineMike5 I was sure he was dinner because he was less than a half inch when i added him he is probably pushing 1.5 inches now maybe longer.

He definitely went thru a couple of molts in that span.