copied these pics from an article I saw, just hilarious. 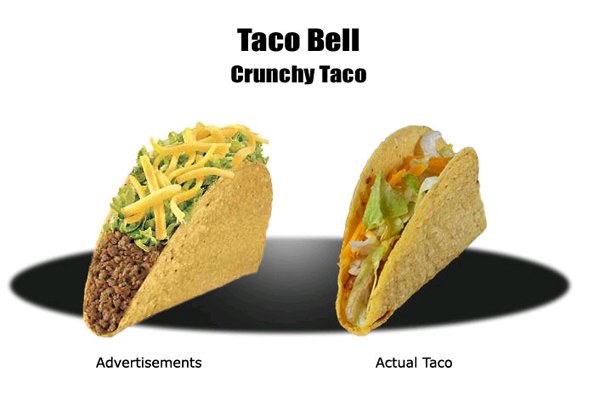 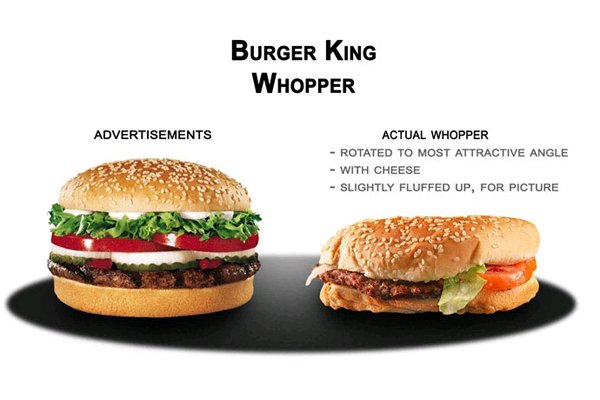 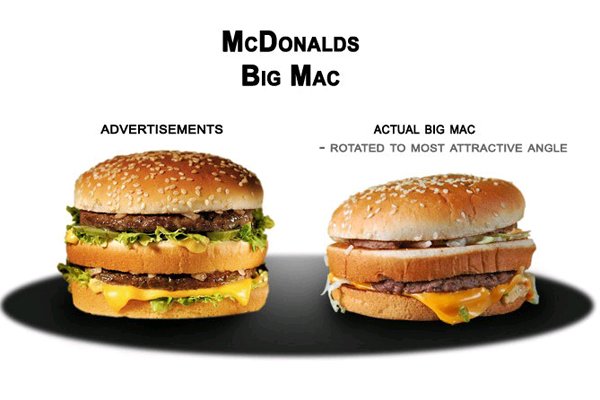 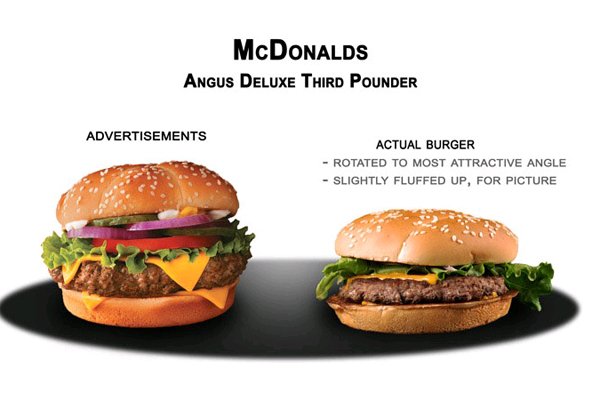 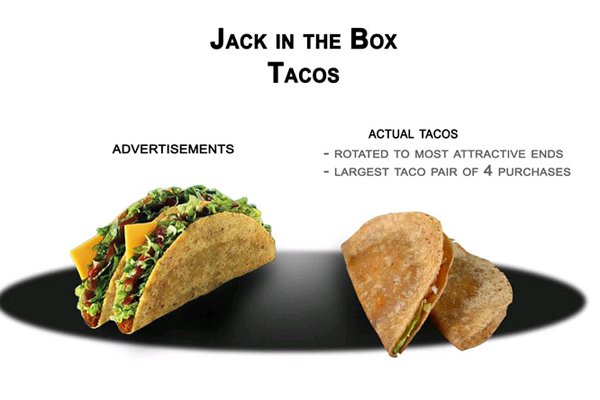 Over Promise, Under Deliver.

Even more reason not to eat that slop. McDonald’s doesn’t even use real salt! It’s an Aluminum Salt…works wonders for you physiology.

I’m hungry now! Wish Taco Bell wasn’t so far away. Hope they build another one. If they want me to be fat and lazy they should have one on every block!

mmmmm. taco smell, burger thing, mcdarnold’s, jack in the back. make mine veggie

Just lick the back of the toilet, you’ll get the taste and the diseases that come with tacobell!!

Too funny but very true!!

Hot Pastrami with Swiss on Rye

I think ive Seen these on Diners, Drive-ins and Dives. Or something like them.

i like the heart attack wrapped in lettuce to look healthy

It’s the micro thin slice of bell pepper on top that makes it low cal, no doubt…

I think that Tim and Ken should be in charge of food for the meetings!